We at METS Technology are delighted: DNV issued on February 18th the ISOs certificates 14001, Environmental Management System, and 9001, Quality Management System! DNV, as it is well known in the maritime community, is one of the top classification societies. The entire process took approximately one year. DNV first analyzed the documentation from a distance, […] 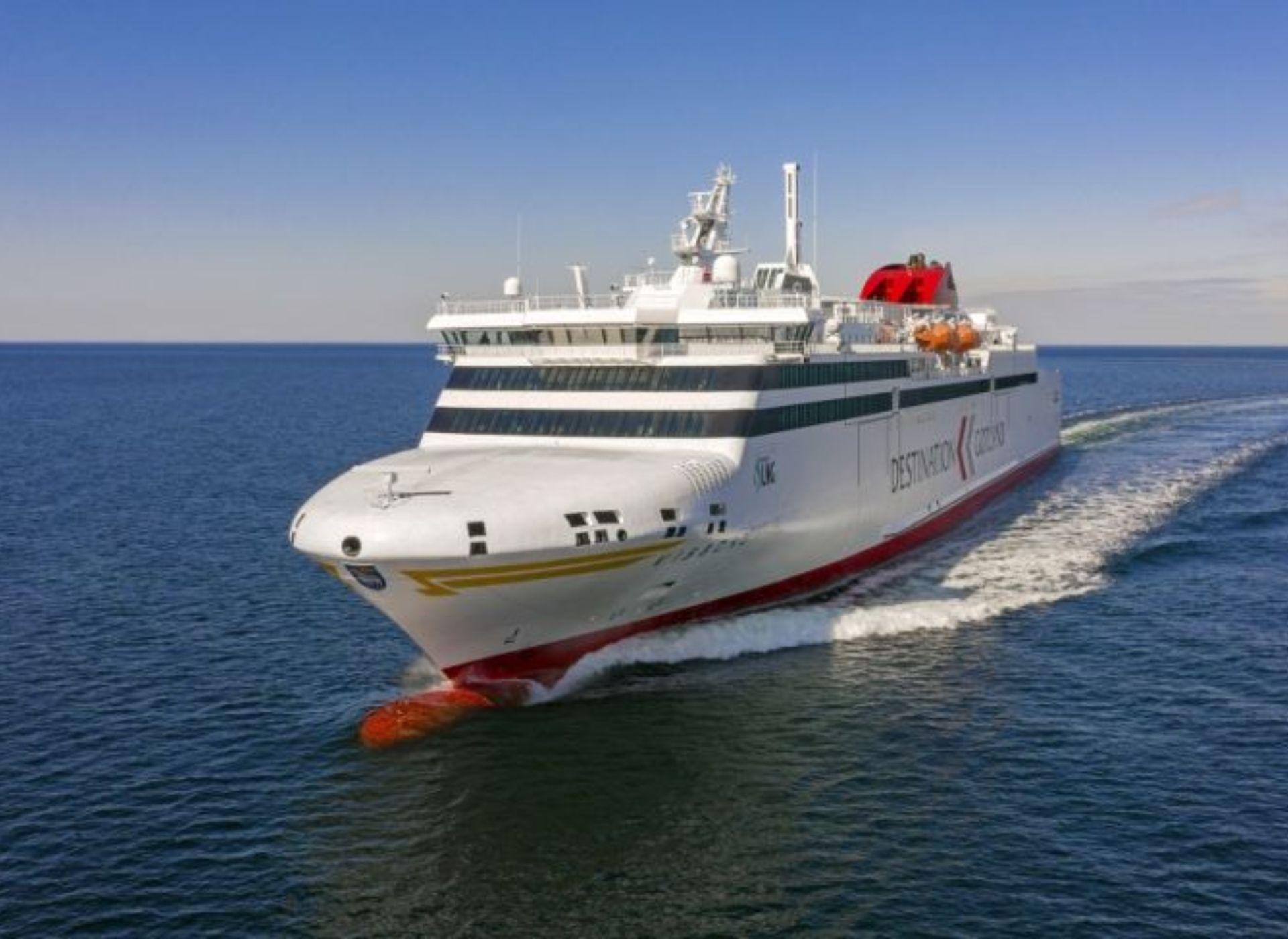 A consortium integrated by Gotland Tech Development, Helios Nordic Energy AB, ABB, and us, METS Technology, has been awarded a grant for SEK 1.2 million to investigate how to carry out the partial electrification of Destination Gotland’s two LNG / LBG vessels by providing electricity to all the auxiliary systems and hotel-load. The research grant […] 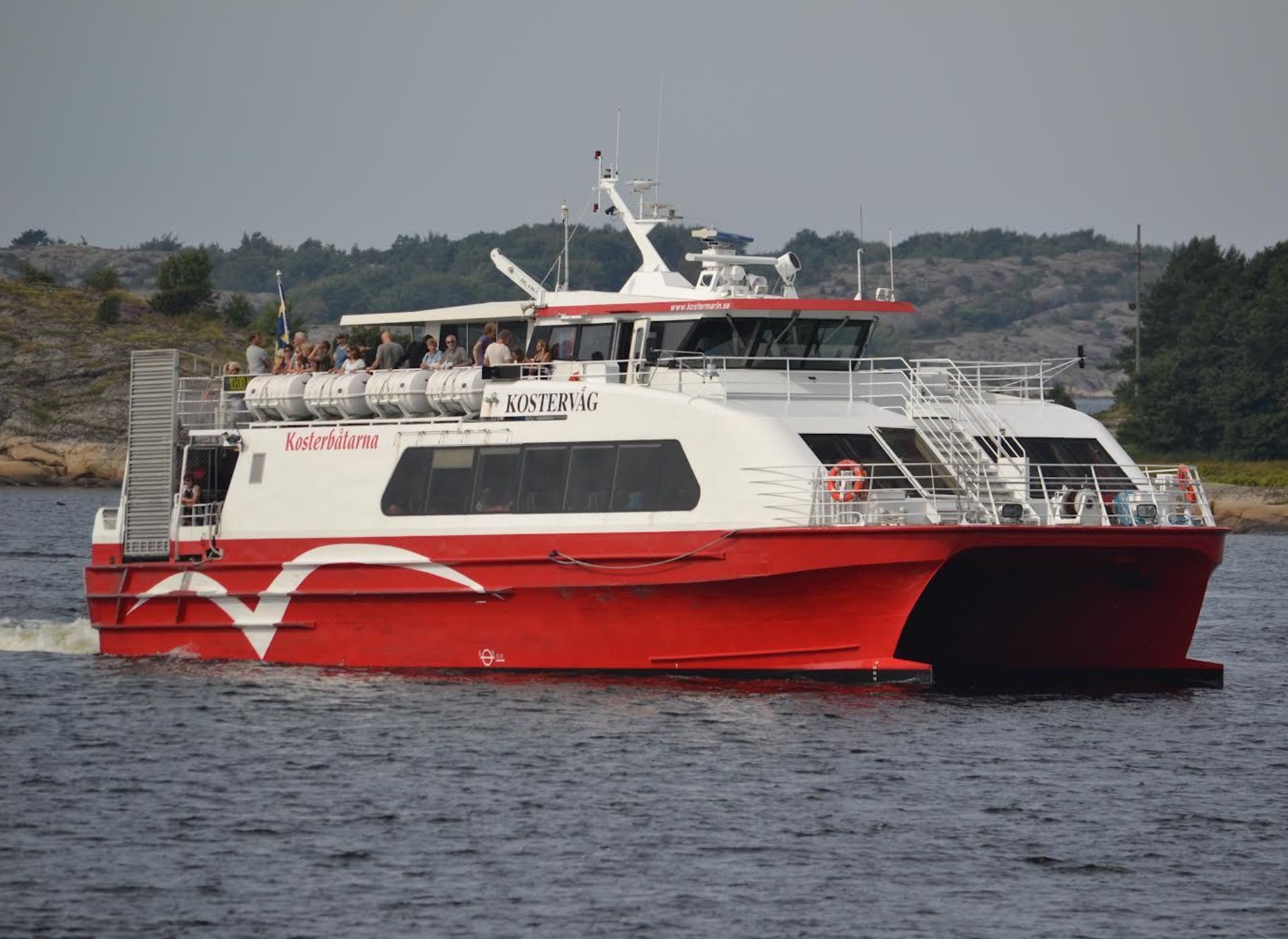 METS Technology will carry out extensive electrification of the Koster Marine’s ferry Kostervåg: The vessel will be partially extended and converted to electric operation at Swedeship Marine’s shipyard in Djupvik, Tjörn. METS will supply the complete electrical propulsion system, including electric motors, generators, power electronics, energy management system and automation, and power distribution. In other […]

New Hybrid Shuttle Ferry for the city of Gothenburg 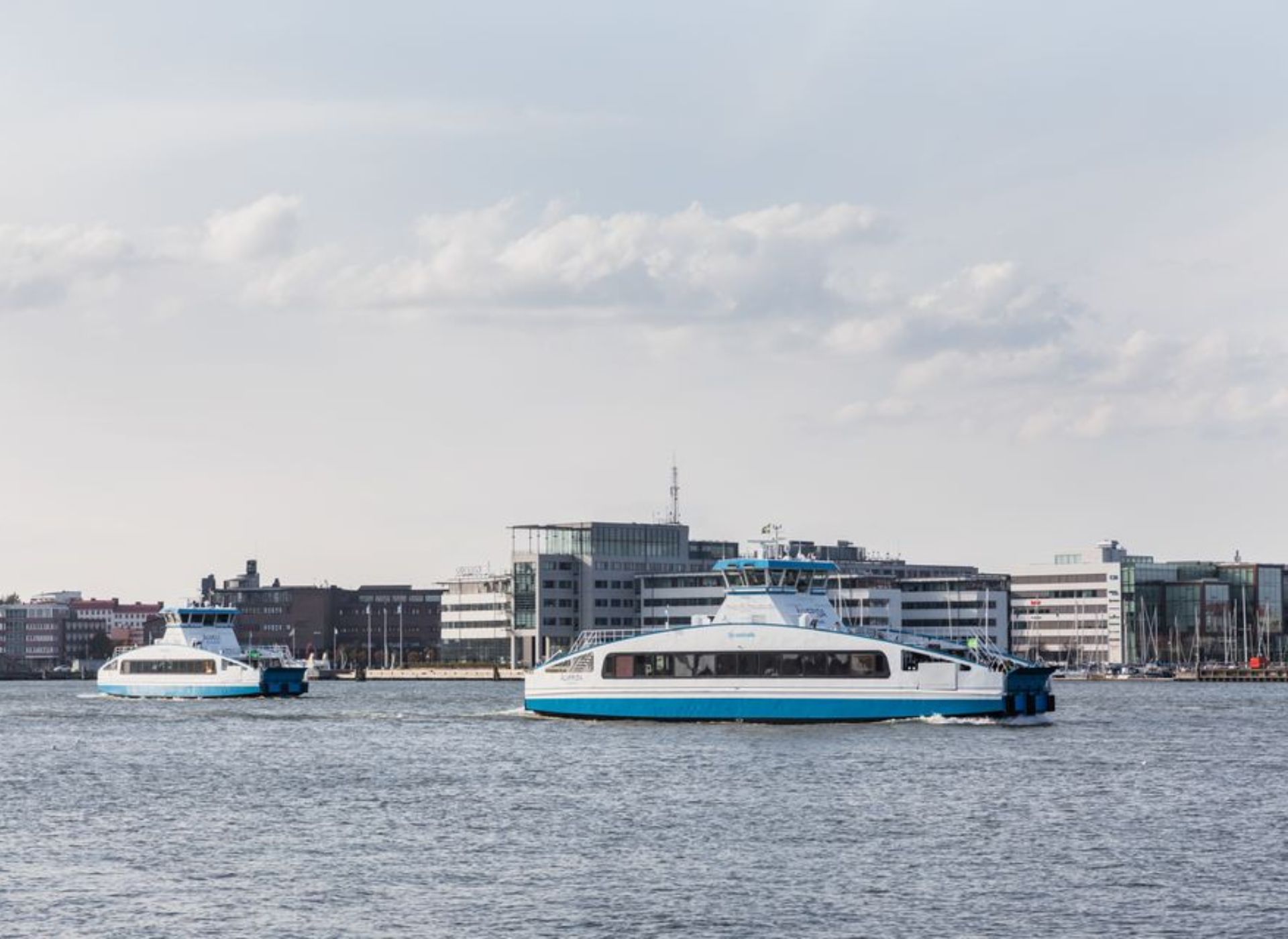 The Electrification of the Göta Älv river in Gothenburg continues, and METS Technology has been trusted to outfit the city’s new shuttle ferry with electric hybrid propulsion. The stakeholders are the shipowner, Västtrafik; the shipyard, Uudenkaupungin Työvene Oy; the operator, Styrsöbolaget; the electrical turnkey deliverer, Telesilta Oy; and the system integrator, us, METS Technology! The […] 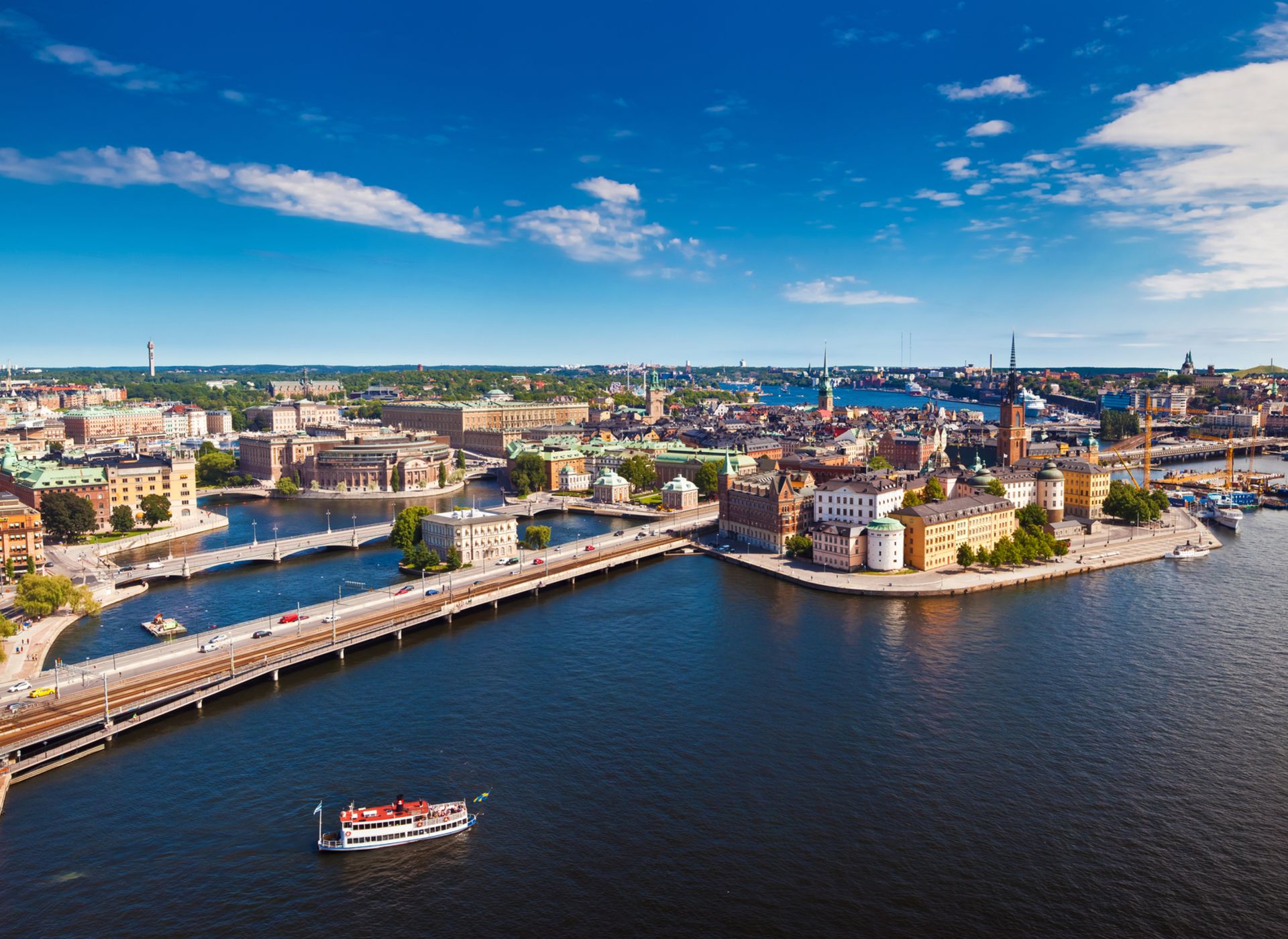 METS continues to grow and we are now opening a local office in the capitol of Sweden offering our services within Electrical power distribution and Automation to existing and new customers in the area. With this new branch, we will better serve the local market but also adjacent areas on the Swedish east coast. Johan […] 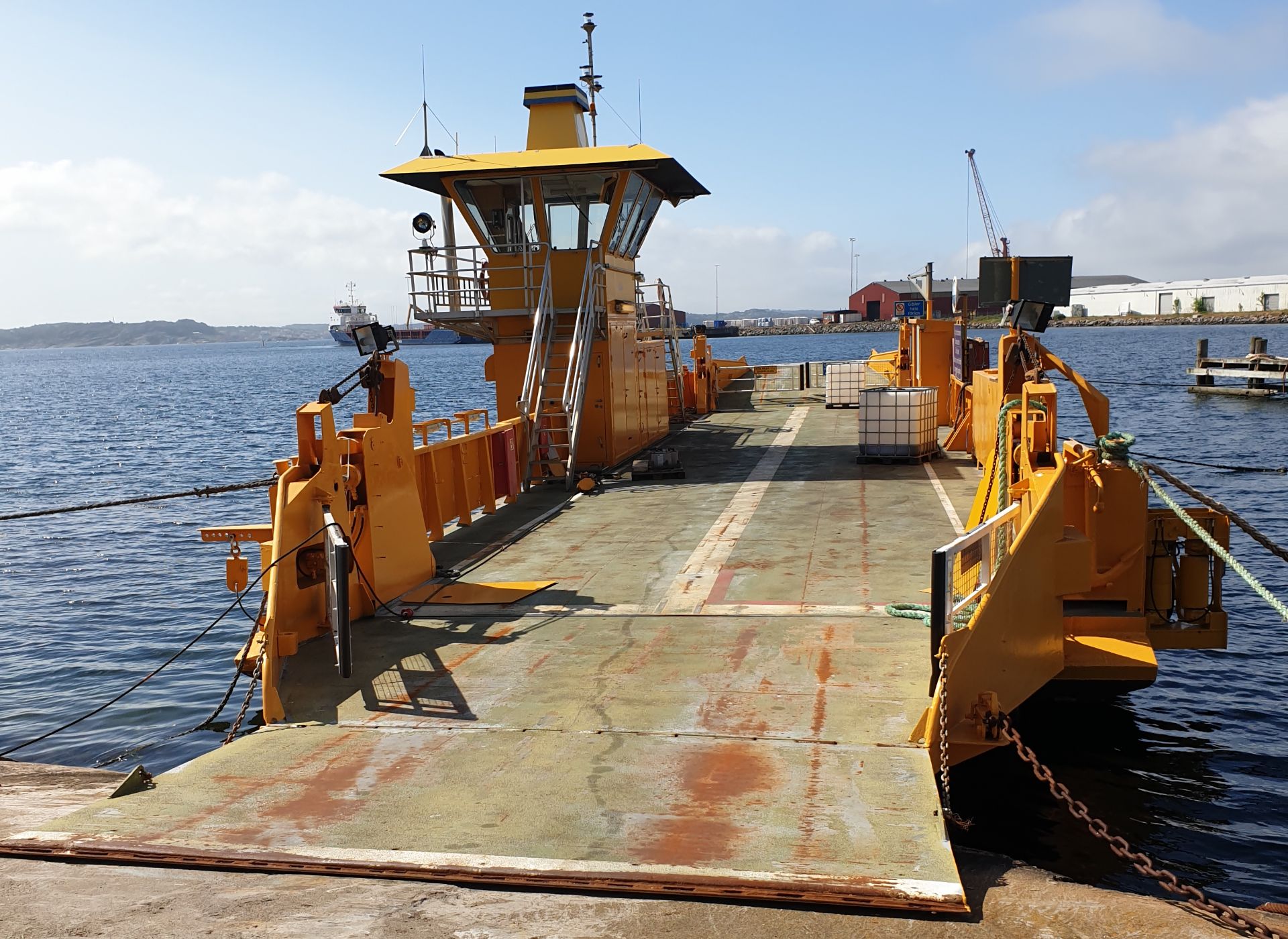 METS Technology has been appointed by “Trafikverket” (the Swedish Transport Administration) to rebuild the Cable Ferry “Lina” to electric propulsion during spring 2021. This upgrade will be a part of the Swedish Transport Administration “Vision 45” which aims for a climate neutral operation of all the authority’s road ferries by 2045. Eco-friendly operation METS’s commitment […] 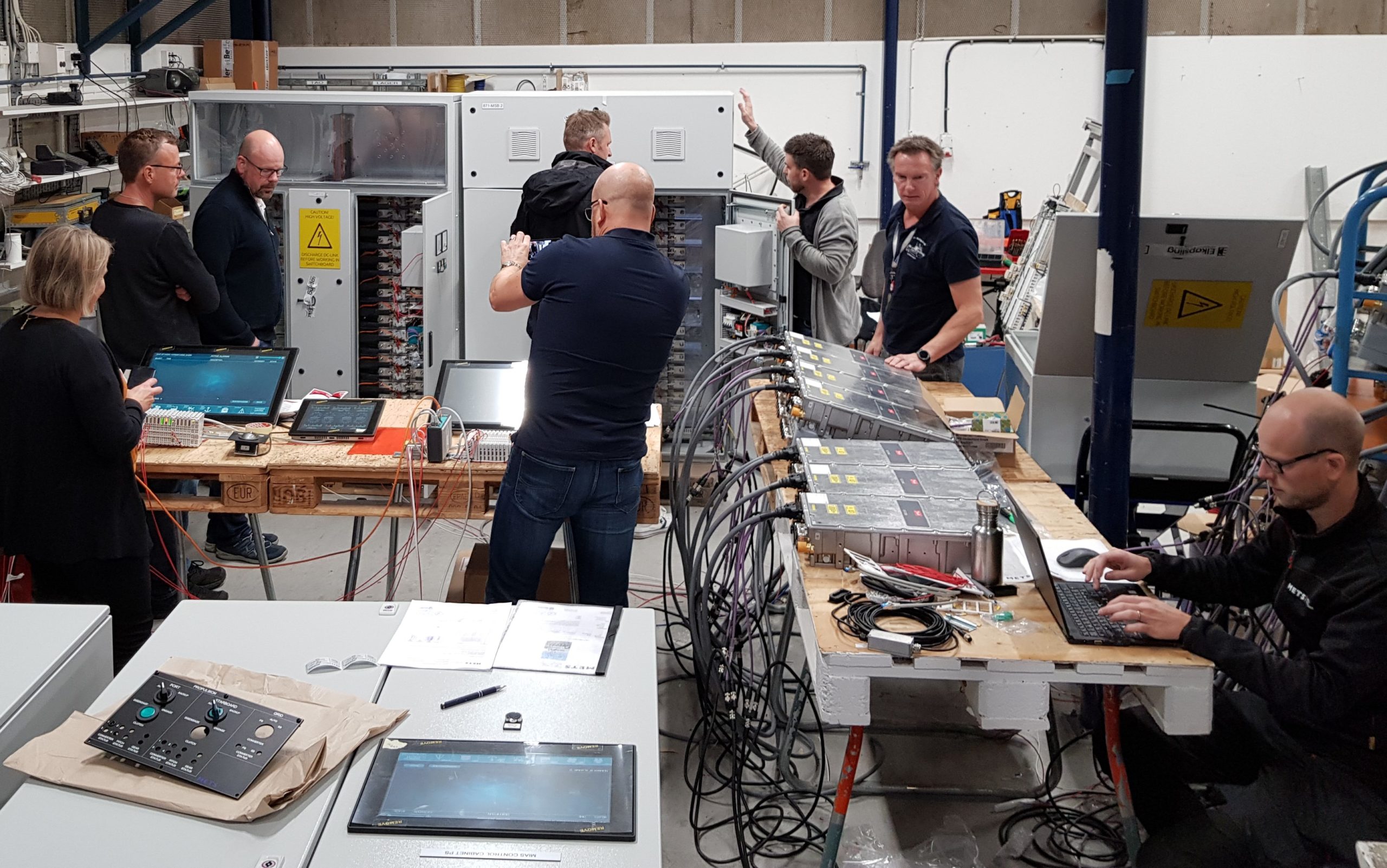 Over the past few weeks, our engineers have been working intensively to finalize the automation environment for the research vessel Ocean Surveyor and finally it was time for acceptance test (FAT) together with ship owner, shipyard and classification society. The system is built around our open automation platform MIAS integrated with frequency converters and DC […] 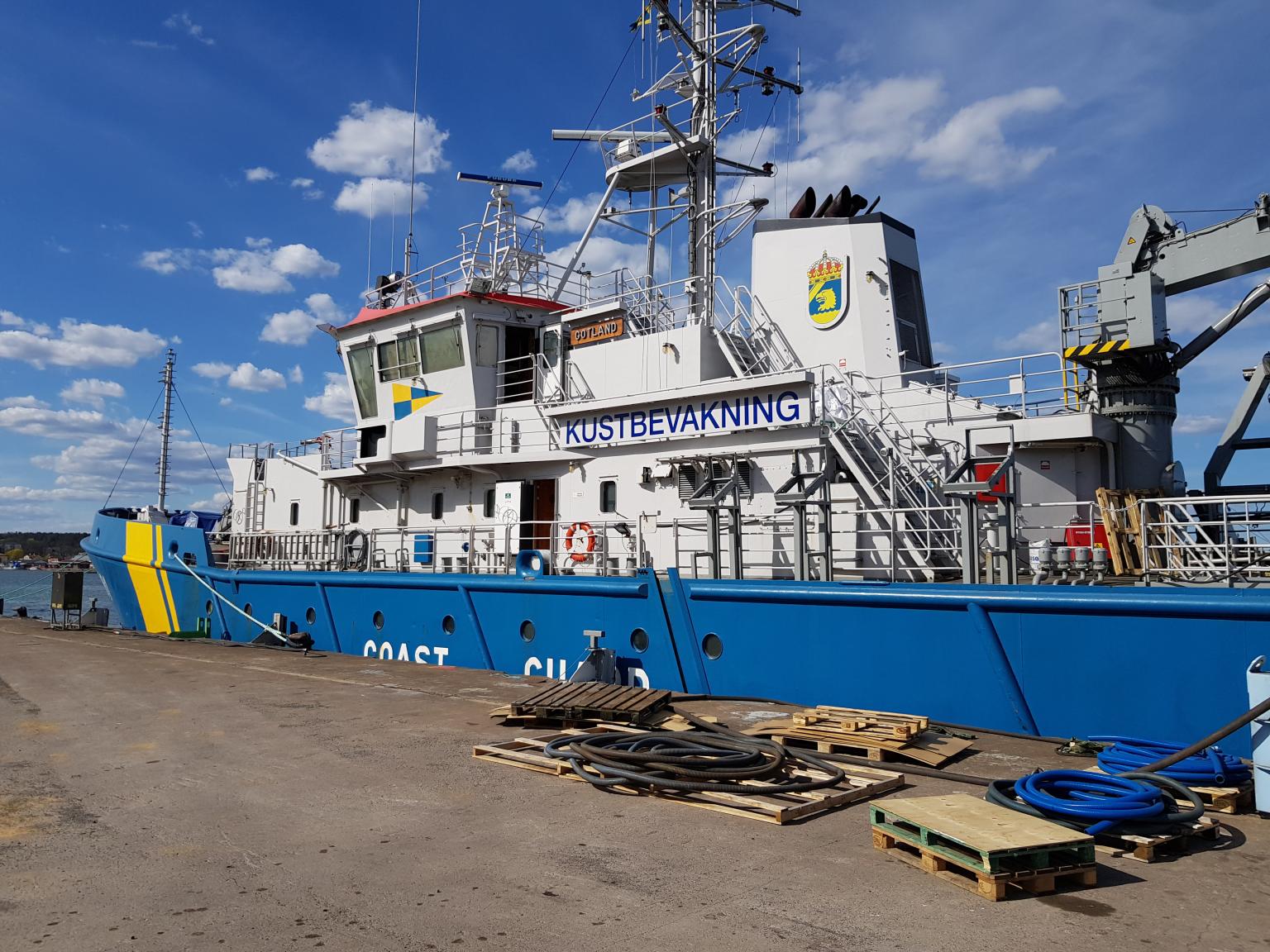 After nearly 6 months of design and engineering, METS Technology have now started the works onboard the Swedish coast guard’s vessel KBV-181 during its life-time extension at Damen Oskarshamnsvarvet Sweden AB. This major assignment comprises refurbishment of electrical system throughout the vessel including a complete new integrated Navigation system which will been designed, assembled and installed […]